How To Use Blood in Advertising

Blood. We all know what it is and some people are more squeamish about seeing it than others. But when we provide marketing and advertising services for medical & healthcare companies, blood can be a tricky substance to handle.

The Advertising Standards Authority (ASA) is the UK’s independent regulator of advertising across all media. They apply the Advertising Codes, that are written by the Committees of Advertising Practice (CAP).

Recently, I was part of a discussion about the inclusion of blood in a corporate poster campaign. My initial thought was to be wary, not just of the ASA judgement but also of public opinion. 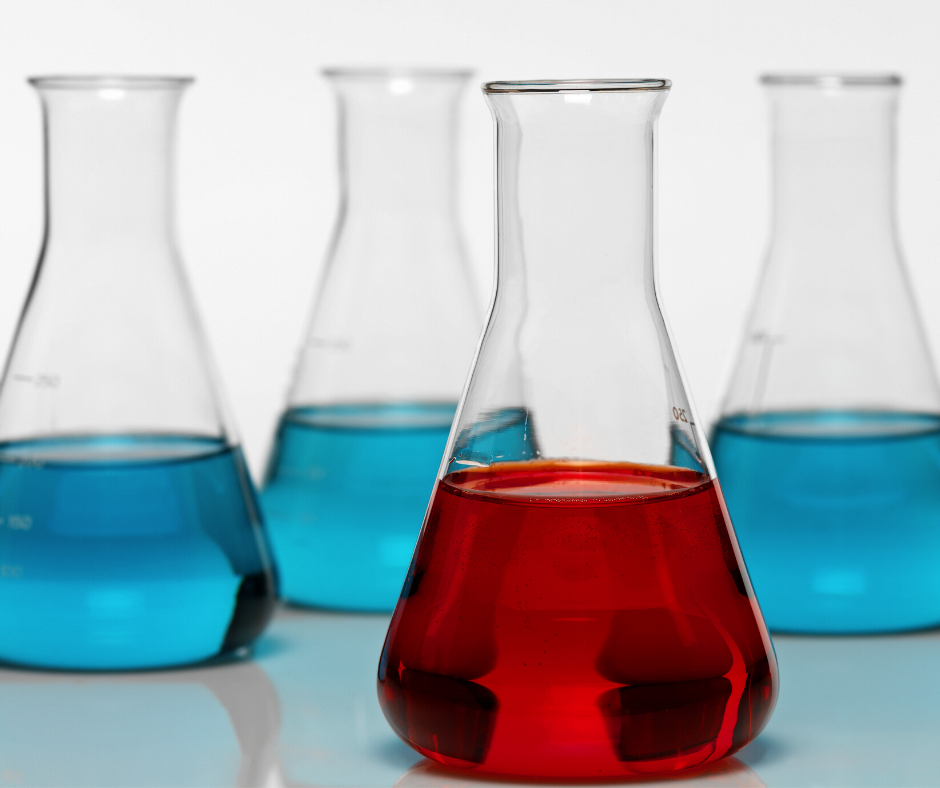 It’s well known that blue coloured liquids have been traditionally used in ads for years instead of depicting realistic colours of urine and blood. Has society moved on or do we readily accept the meaning behind blue, and not red, liquids? Do we need a graphic depiction for us to understand what the ad is about?

Last year, the Australian campaign for Libra sanitary pads was cleared by the advertising watchdog when it received hundreds of complaints after a TV commercial that depicted menstrual blood for the first time. The ad came two years after it’s sister brand, Bodyform in the UK, launched their #bloodnormal campaign on TV.

“The panel noted that although some members of the community would prefer not to see bodily fluids displayed on television, it was not a depiction which could be found to breach the code and its depiction in an advertisement which would be viewed by a broad audience including children is not inappropriate,” the report said.

There may be other reasons you want to use blood in your advertising campaign. It could be to draw attention to an event or cause. One of the most notable times that people can run into trouble is during the gruesome celebrations of Halloween.

A representative from the ASA stated, “There are no absolute prohibitions over featuring blood in ads but there are sometimes concerns over the use of blood in ads in un-targeted mediums (like posters) because of the implicit or explicit suggestion of harm or violence to a person.” They explained that “The risks are higher where a person is shown in the ad (because the harm is further implied) or if the blood suggests a specific injury. Depending on how explicit the use of blood is, the risks are slightly different. For example, any gore in anything but carefully targeted mediums would always be a highly risky approach, but a pool of blood (next to a person) or blood coming from a part of the body is still risky in un-targeted mediums but less risky in others.”

Depending on how explicit the use of blood is, the risks are slightly different.

So, if you were thinking of producing a blood effect on a poster campaign to alert people to the dangers of a specific activity or illness, you might want to think twice.

If In Doubt, Ask

You can ask the ASA to review a mock-up of the ad that you want to run. If your image is based on a cartoon, is abstract or doesn’t look realistic in any way, it may get their approval.

Far better to get it checked beforehand than to regret your decision at a later date.

The issues to reflect on are:

a) Does the scene containing blood appear realistic?

b) Could the scene with blood be viewed as a reflection of violence?

c) Could the graphics depict an upsetting scene to children and/or adults?

It’s worth pointing out that marketing communications shouldn’t contain anything likely to condone or encourage violence or anti-social behaviour. In the same vein (excuse the pun), graphic depictions or implications of violence should be avoided, especially in un-targeted media such as posters.

That said, the ASA chose not to uphold complaints about a horror film poster. Its findings were that some people might find it distasteful but it didn’t show images or interpersonal violence and didn’t show the depicted chainsaw being used as a weapon. Using a humorous tone and relevance can also help to soften the impact of an otherwise gory image.

Our tastes and sensitivities do change over time. Largely, this is due to evolving language, media and current events.

Whilst there is current debate around social networks, such as Facebook, allowing graphic images, their ad policies suggest otherwise. Facebook states that “Adverts must not contain shocking, sensational, disrespectful or excessively violent content.”

For more information on specific sections of the CAP Code, please see their AdviceOnline guidance. You can also follow @CAP_UK on Twitter for updates.

Let me know whether you’re concerned about the use of blood or other bodily fluids in your advertising or marketing material.